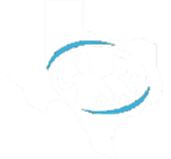 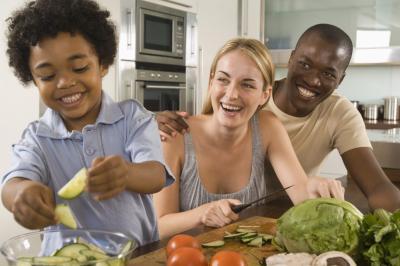 Is Your Ethnicity Helping or Hurting Your Health?

The United States is arguably one of the most ethnically diverse countries in the world though for many people, their ethnicity is something they rarely, if ever, think about. However, some people take great pride in their ethnic background and the culture they identify with. Just look at the celebrations held around the world by those identifying as Irish around St. Patrick’s Day or Mexican celebrations on Cinco de Mayo. Wherever you go, your ethnicity provides you with a ready-made community and a group with whom you share common experiences or beliefs which is very important to the human race.

On the flip-side, your ethnicity can also bring with it some bad news for your health. Some ethnicities are more prone to certain diseases plus varying beliefs in illness and seeking healthcare can leave some ethnicities more vulnerable when they become sick. However, many of the factors causing ill-health in certain ethnic groups are lifestyle based which means the negative side effects can potentially be reversed. There are a lot of known health afflictions caused by certain ethnic backgrounds including:

Rich and fatty diets, alcohol consumption or smoking may be associated with your ethnic group but you don’t have to partake in bad habits just because they are endemic in your culture. Your health and ethnicity are equally important. Plus the healthier you are, the more you will be able to enjoy your culture. In our last blog, we offered some tips for breaking bad habits and creating new ones. If you need some help getting your health back to its optimal levels, please check it out.

After all that doom and gloom, there is a silver lining. Health and ethnicity are also linked to some good health news:

Of course, these healthy lifestyles are not restricted to these specific ethnic groups and can be adopted by anyone. As more and more research is published extoling their benefits, Mediterranean and Japanese diets continue to increase in popularity amongst other ethnic groups. Starting a lifestyle influenced by another ethnicity may not only positively impact your health but will also open you up to a world and cultures you may not have been introduced to otherwise.

Regardless of your health and ethnicity, we encourage all of you to embark on a lifestyle rich in healthy foods, physical activity and positive relationships with friends and family. If you ever feel in need of some extra information or support with your health or fitness, make sure to come by BeFit for a chat. We are always happy to offer advice and help people become their fittest, healthiest self!